Zepparella's Clementine drums her way to an incredible solo album.

Not allowing the drumset to keep her in the background, Clementine brings courage, skill and talent, both on the drums and vocals to the forefront with her new CD 'Clementine: The Collection'.

Her resume, is a showcase of her talent and experience. Playing key roles in previous tribute bands, as well as her own solo projects. Currently she has been keeping the beat and touring with the Led Zeppelin, all female tribute band she founded, Zepparella. I was honoured to have had the opportunity to interview her and her bandmates,  (Gretchen Menn, Noelle Doughty and Angeline Saris), earlier this year, which you can read here: Zepparella Interview.

Aside from touring and performing with Zepparella, she has written and recorded material for other projects, The House of More, Francis Bakin and Stars Turn Me On, to name a few. This year she has released a new album, simply titled 'Clementine: The Collection'. The disc contains tracks co-written with Jude Gold, Justin Caucutt and her Zepparella bandmate Gretchen Menn. Clementine was very generous and sent me a copy. I've spent a lot of time listening to it, and I couldn't wait to share my love for this album with all of you.

It's very rare to find a drummer who also takes over the lead vocals. Clementine's voice is soft yet strong. Powerful yet gentle. It's one of those albums that you put on and thoroughly enjoy. I found myself hitting the repeat button, that's just how good it really is.

Each track brings its own uniqueness, strength and melody and combined with its fellow songs, forms an amazing album that anyone can enjoy. So without further delay, join me for a track by track review of 'Clementine: The Collection'.


Marathon Runner
Written by Clementine & Gretchen Menn. Clementine: Vocals/Drums; Gretchen Menn: Guitar; Robert Preston: Bass.
The first track on the album is a number that was originally written for 2009's 'Conversation with Francis Bakin'. Instantly you're hooked by the energetic guitar riff, by the amazingly talented Gretchen Menn. I found it really catchy and it was one that I had on repeat. The song is strong, including some crazy guitar sounds, courtesy of Menn, along with Clem's unique voice and Robert Preston's bass. Definitely a great choice in songs for kicking off the album. Your tour guide is Clementine, you're strapped in and just beginning your journey.

Wonderful U
Written by Clementine & Jude Gold. Clementine: Vocals/Drums; Jude Gold: Guitar; Robert Preston: Bass.
Another song that has an unique guitar sound, hypnotic riffs, paired with equally unique vocals. There's a lot going on in this song...if you listen closely, you hear little 'sounds' that add that one of a kind touch to the tune. This time we hear the talented Jude Gold on guitar. While listening, it's hard to believe there's only three people playing on this track. Drumming, guitar, and bass are all strong and perfectly meshed together.The album has another hit.

Gateway
Written by Clementine & Gretchen Menn. Clementine: Vocals/Drums; Gretchen Menn: Guitar; Robert Preston: Bass.
Third track in, and there's no stopping, no time to take a break. The album is taking you on an adventure, and you don't want it to end. Another song from the Francis Bakin project. This version includes Gretchen again on guitar. There's no fighting for the sole attention. There's a balance of all instruments, voice included. Lyrically, you can tell that Clem has a passion and talent when it comes to writing material. I found myself at times forgetting that she is a drummer and not strictly a singer with a band backing her up. Gretchen puts a little finishing touch on the end of the song.

ShangriLa Blues
Written by Clementine & Justin Caucutt. Clementine: Vocals/Drums; Justin Caucutt: Guitar; Robert Preston: Bass.
Probably the most hypnotic song on the album. But it's fun, upbeat, full of energy and really makes you want to get up and dance. Clem's voice is in top form and I'm crazy about the way she sings this song. She's powerful, yet controlled. Not overdoing it. Originally appearing on the Stars Turn Me On album 'Goldrush'. You can watch the video below. It could be, no scratch that, it should be on the radio right now.

Slow Glow
Written by Clementine & Gretchen Menn. Clementine: Vocals/Drums; Gretchen Menn: Guitar; Robert Preston: Bass.
By the time we get to this track, the ride starts to slow (no pun intended) down a bit. We see the Zepparella bandmates together again. Gretchen's guitar is a wonderful compliment to Clem's bluesy, sultry vocals. It's evident in this track, and other's, that they have a very strong bond. The song was originally written in 2008, but for this CD, it has a bit of an update according to Clem's website. I think it's a great song on the album, another favorite.

The Champion
Written by Clementine & Gretchen Menn. Clementine: Vocals/Drums; Gretchen Menn: Guitar; Robert Preston: Bass; Kenny Preston: Harmonica.
After you get a bit of a breather from 'Slow Glow', it's time to get back on the road with another, lyrically interesting song 'The Champion'. Along with Gretchen and Robert, Clem brings Kenny Preston in on harmonica to add an extra bonus to an already incredibly good song. It's different than the rest, stands on its own, yet at the same time works well with its neighbor songs.

Totally Happening
Written by Clementine & Justin Caucutt. Clementine: Vocals/Drums; Justin Caucutt: Guitar.
The CD version of this track, is stripped down. Just Clem on drums/vocals alongside Justin on guitar. I really enjoy Clementine's voice on this track. It's sultry, soulful and a bit on the tender side. She has something special in her voice; a bit of rock, a bit of soul, combined together it's just powerful. It's slightly different than the rocked up version that was released prior, as you can tell from the video below by Stars Turn Me On. I enjoy both versions. Whether you prefer it acoustic or electric, either way it's a great song.

The World and You
Written by Clementine & Justin Caucutt. Clementine: Vocals/Drums; Justin Caucutt: Guitar; Judah Collins: Bass.
A slower song, but just as strong as its predecessors. The vocals are a bit softer, relaxing in a way. It's a calming song, but still has a bit of rock to it. But that's far from a bad thing. As the song says, wanting to write a love song, simple words, simple tune. The song is that, simple, but captivating, and beautifully written and performed. She doesn't need many bells and whistles to make this song perfect...less is more in this case, and nothing distracts from her voice and the music.


Stars Turn Me On
Written by Clementine & Justin Caucutt. Clementine: Vocals/Drums; Justin Caucutt: Guitar; Judah Collins: Lap Steel.
Where the album starts off with hard hitting rock and roll and catchy guitar riffs, the album finishes with what has become one of my favorites. Altered slightly than the video version (see below). It features Clem's soulful voice, powerful yet controlled drumming and Justin's guitar. Judah Collins contributes lap steel on the track. It's a pretty song, a perfect song to finish off the album. It ends the album on a definite high note.

"The city we're in is another skin, wrapping the stars we are. Speed through the sky when done comet. Check me off."

The Cd may be over, your adventure comes to an end....or does it? There's always repeat right?!


'Clementine: The Collection' is a fascinating listen. It's the perfect blend of different sounds but with only using a few instruments. I was really impressed with the ease that Clem sings. She's not straining to get the words out, to get the point of the song to the listener. It comes naturally to her, and it shows on the tracks. There's not a bad song on the whole album. They can be listened to back to back, or in random order, or just on their own. Each track stands their ground, proudly.

Lyrically, Clementine has written some great songs. Along with her co-writers, Gretchen Menn, Jude Gold and Justin Caucutt. The songs have meaning, depth and purpose. She paints images with her words and sings them, as if to tell a story to the listener.

I have to thank Clementine for providing me with the CD. It was very enjoyable to listen to and an honor to review it. I look forward to the next body of work that she releases.

If you want a great album, filled with great tunes..be sure to pick up your very own copy of 'Clementine: The Collection' today. 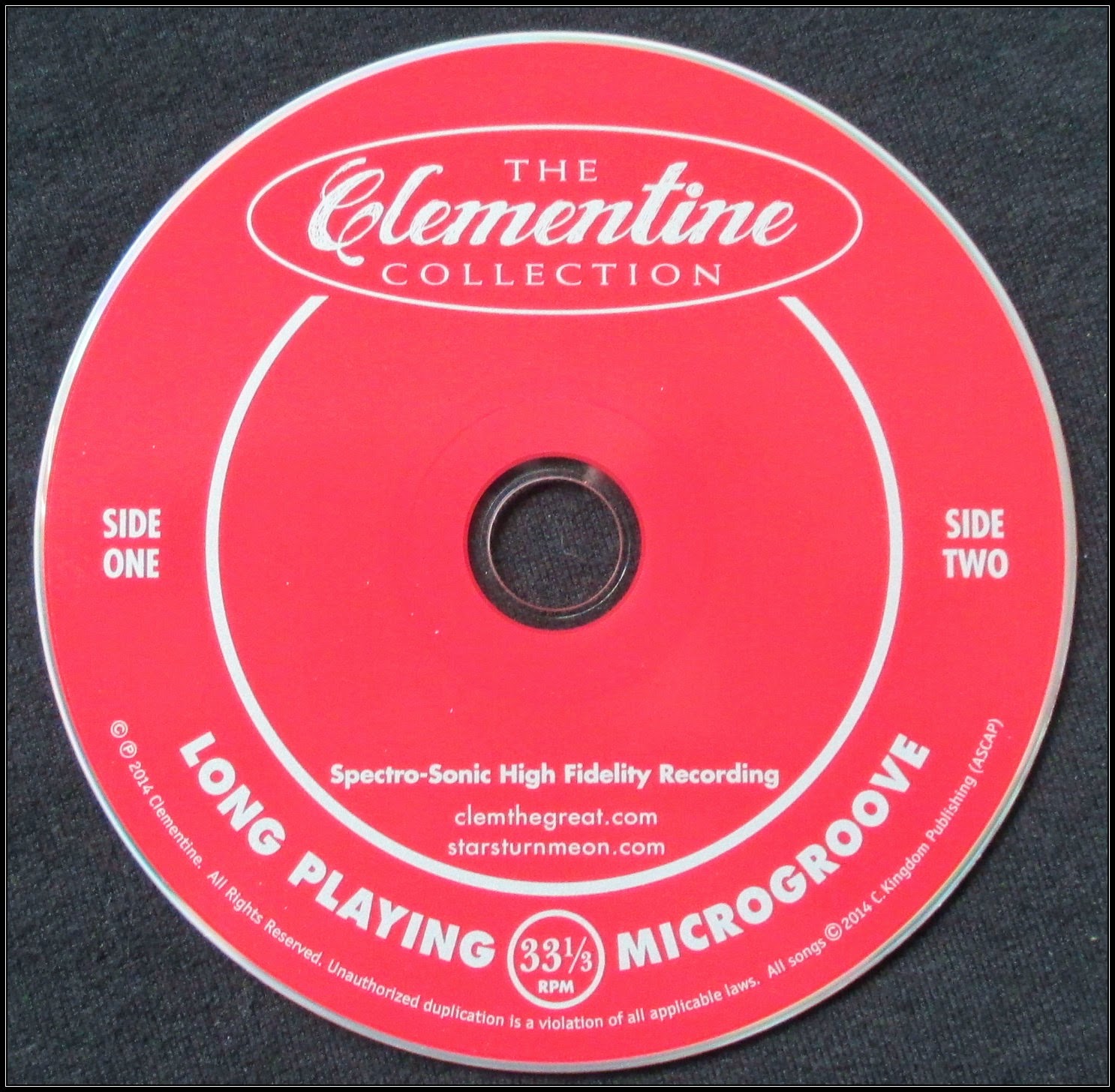 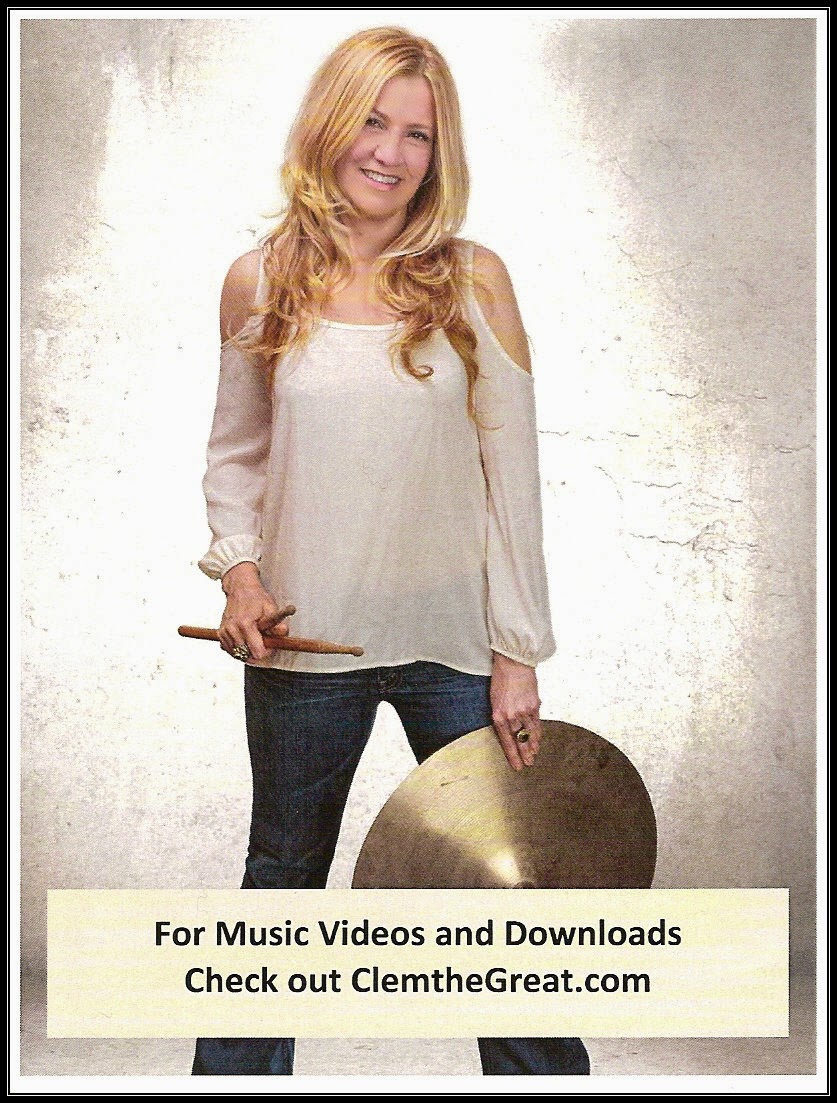 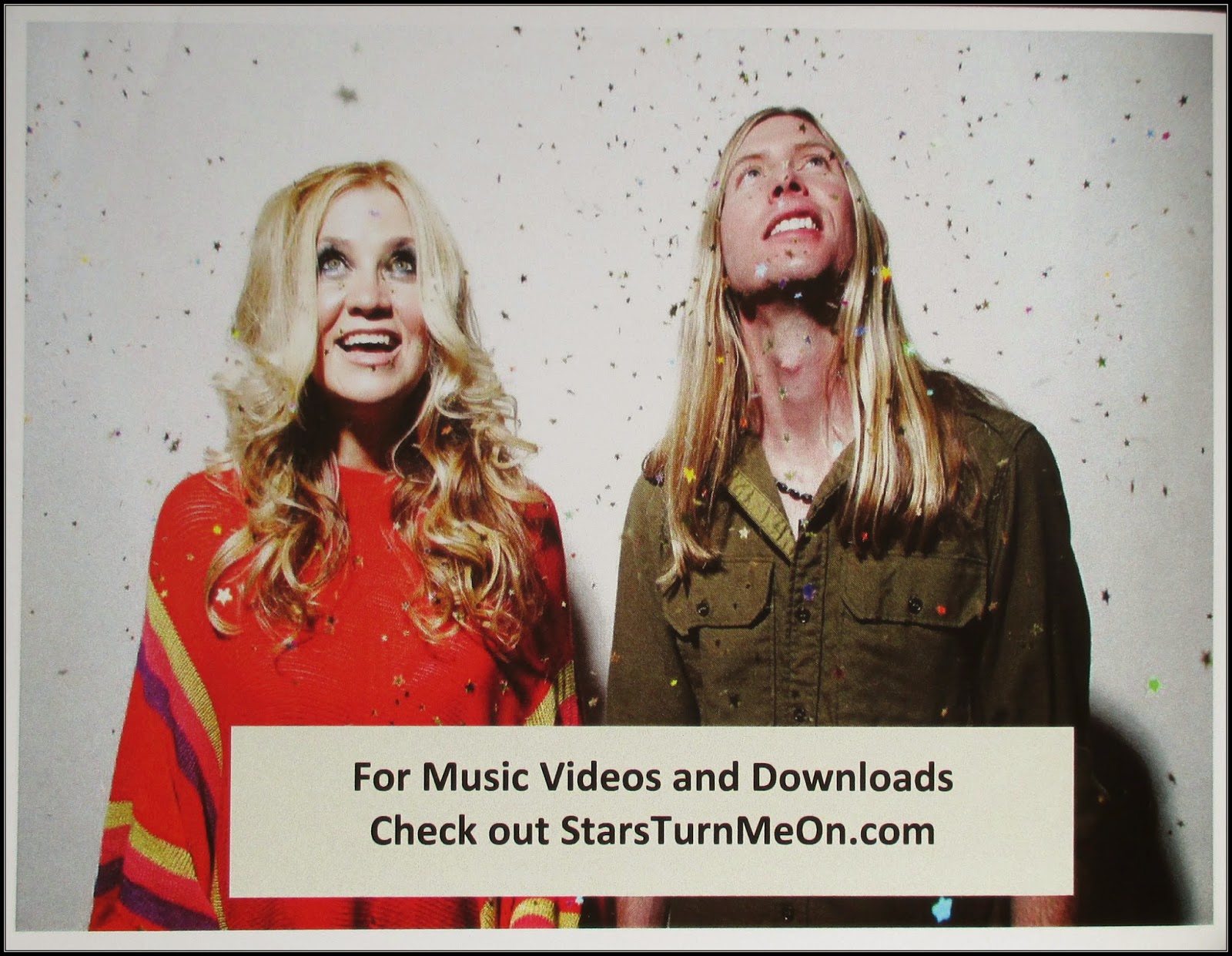 Posted by LedZepUFP/Kaotic Notes at 7:50 PM No comments: